Strasbourg: Affordable housing, a challenge for European cities and metropolises

Co-organised by the City and Eurometropolis of Strasbourg, the Social Union for Housing and Housing Europe, the seminar “Affordable housing: a challenge for European cities and metropolises” brought together European housing stakeholders at the European Parliament in Strasbourg on 17-18 January 2019.

Six months before the European elections, the seminar and the exchanges it hosted put housing at the heart of the European agenda, along with its articulation with other European policies (innovation, transport, energy). Inadequate housing was also addressed during the meeting, as well as the need for a strong European policy focused on housing and habitat. The seminar resulted in the adoption of the resolution attached below. 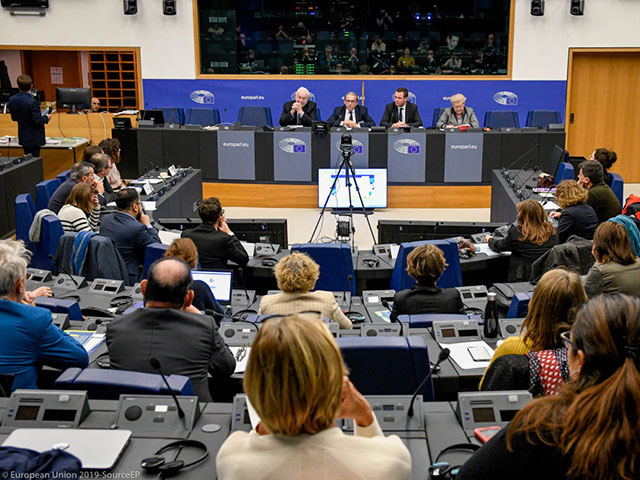 The seminar recording is available here.