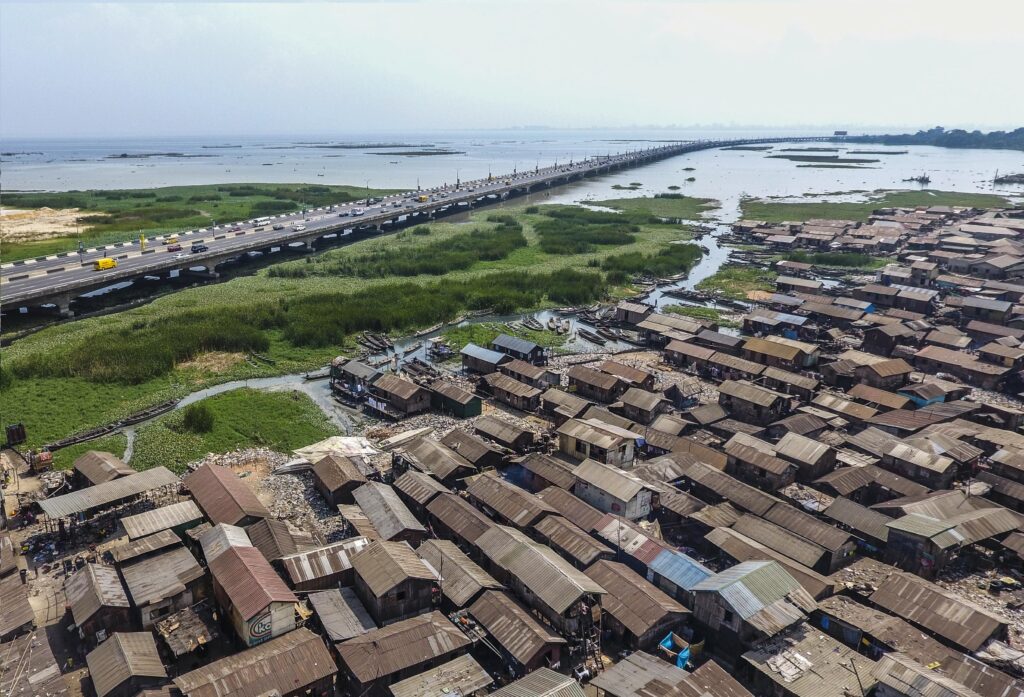 Exploring rooms for maneuver at local governments’ hands to implement the Cities for Adequate Housing Declaration and supporting young researchers in their academic projects on the right to housing and the right to the city. These were the two main goals of the fellowship agreement between the UCLG-CSIPDHR and the Development Planning Unit (DPU) of the University College London (UCL), which inspired two MSc students to develop their dissertations addressing housing-related challenges and initiatives in Metro Cebu (Philippines) and Lagos (Nigeria). The two dissertations – containing relevant proposals on informal settlement upgrading and community-led housing – are fully accessible online.

“(Re)thinking housing provision by local governments for Informal Settler Families in Metro Cebu, Philippines” by Yuka Aota explores how community centred development approaches to housing provision for informal settlers can be scaled-up among local governments in the Philippines. Aota’s dissertation addresses the case of Metro Cebu, where local civil society groups have been critical in establishing bridges between local governments and communities, while providing technical assistance and financial support to support upgrading. Aota makes a strong case in favour of the 4 Ps framework (Public, Private and People Partnership) as it allows to introduce participatory methodologies to upgrading experiences (as in Metro Cebu).

“Forced Evictions and the Creation of the Lagos Mega-City: Estimating the Room for Manoeuvre” by Aderoju John-Phillips addresses on the other hand the ill effects of the rampant housing financialization process experienced in Lagos, focusing on how the residents of the Makoko Waterfront Community are victims of constant threats of eviction as a consequence. John-Phillips  argues how an alternative urban development strategy for the area could deliver more substantial benefits to the city in the long run, capitalizing on Makoko residents participation and cooperation between stakeholders. John-Phillips also argues how the enactment of evictions without the application of adequate human rights guidelines, including the consultation with affected communities, undermines the pledge to “leave no one behind”. It is necessary to reframe housing as a matter of social justice.

Both dissertations lay further evidence on the potential positive impact of introducing participatory methods in informal settlement upgrading processes. To this end, they establish meaningful theoretical frameworks (such as that of the 4Ps or the room for maneuver) which are strongly connected to practice. This suggests local governments can deliver substantial adequate housing solutions by interweaving their knowledge, data and capacities with that of communities involved in upgrading processes. Cooperation with the private sector can also help bring about these initiatives, provided that only profit-oriented purposes are avoided.