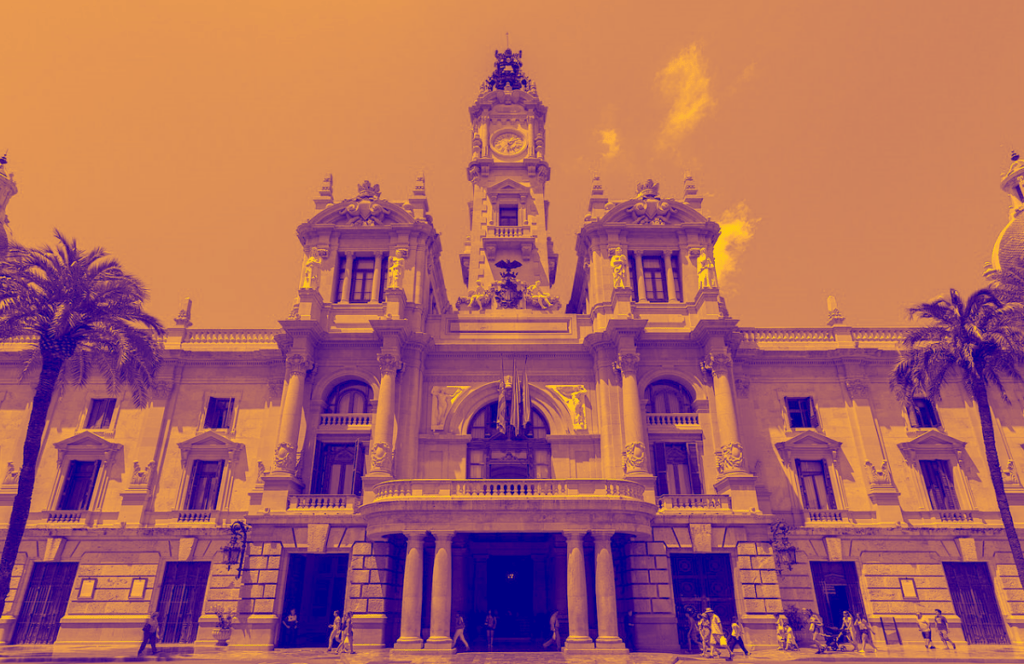 Valencia has become the latest city to join the “Cities for Adequate Housing” Declaration in 2020, as announced by the city’s Social Services and Housing Councillor Isabel Lozano during June’s meeting of the UCLG Community of Practice on Housing. Over the last years, the city government has carried out various actions seeking to bring about more affordable and adequate housing in the city, both by expanding public housing provision, rehabilitation programs as well as cooperation initiatives with the private sector. This piece explores various features of Valencia’s housing policy, including two initiatives carried out by the municipality this 2020.

Guaranteeing residents’ access to adequate and affordable housing is seen as a key priority for the local government of Valencia – a clear policy vision that has become even more urgent due to how COVID-19 is affecting the local housing system. In her participation in the latest meeting of the UCLG Community of Practice on Housing, Councillor Isabel Lozano emphasized how, “even though in recent years we have seen many advances regarding social and economic rights guarantee, the right to housing remains clearly underdeveloped“. The COVID-19 crisis has only exacerbated this situation, especially affecting the housing conditions of vulnerable households that are also more prone to suffer discrimination.

In order to develop a stronger housing public policy, Councillor Lozano called for more investment, strengthened coordination between different spheres of government and an enhanced cooperation framework with the real estate sector. This should also allow governments to regulate housing prices in the private market in order to ensure affordability and adequacy. Even though Valencia is putting in place new measures seeking to bring about more affordable housing in the city, the local government struggles due to the starting point it found in the first place: only 800 public housing units (among which 350 directly owned by the municipality) for a city of around 800.000 inhabitants.

Only this September, Valencia has made available 20 new housing units following a scheme of affordable rental housing. These units are located in central areas and have been fully rehabilitated in recent months. Access by residents at risk of vulnerability has been prioritized, including a large diversity of middle class profiles to whom accessing housing at market prices might have become challenging. This includes groups like the youth, the elderly, people with disabilities, victims of evictions, victims of gender violence, single-parent or single-mother families or large families. In perspective, this initiative is opening a new phase in the housing policy of the city. First, because it aims at expanding affordable rental housing provision. Second, because it aims at expanding the scope of residents’ profiles which will be benefiting from these policies. Third, because it is designed in an integrated manner with the city efforts to attain more inclusive and diverse neighborhoods.

One of the mechanisms by which Valencia aims at expanding housing affordability is by transforming existing vacant housing units into social rental agreements. The city has recently launched the “Reviure” program (to live again) which will be granting subsidies (of maximum 20.000 euros per unit) to private landlords wishing to rehabilitate their houses, always under the condition that these units are later offered at affordable prices to city residents who are applying for public housing. These units should be made available to affordable rental housing programs for at least four years. The program is funded by an initial municipal budget of 500.000 euros and represents an unprecedented demonstration of policy innovation and public-private cooperation to enhance the right to housing local guarantee.